Tripwire Interactive has released some new toys for its Vietnam Tactical FPS: Rising Storm 2. The Australian forces are now available in 3 new maps. The update includes 1 new helicopter, 5 weapons, along with australian uniforms and the Canberra bomber as a commander ability.
The DLC is free, but the player has the ability to support the studio by purchasing the Digital Deluxe edition which contains all the unlocks and one exclusive. Last note, the game is currently on sales on steam.

While many of you have been keeping watch (or even helping us out on the Community Test Branch – our continued thanks for your input and feedback) on the upcoming Bushranger Content Update, today we wanted to do a quick summary of what it is, as well as new details (such as when it will release!)

The Bushranger Content Update brings you a new faction, the Australian army along with its: 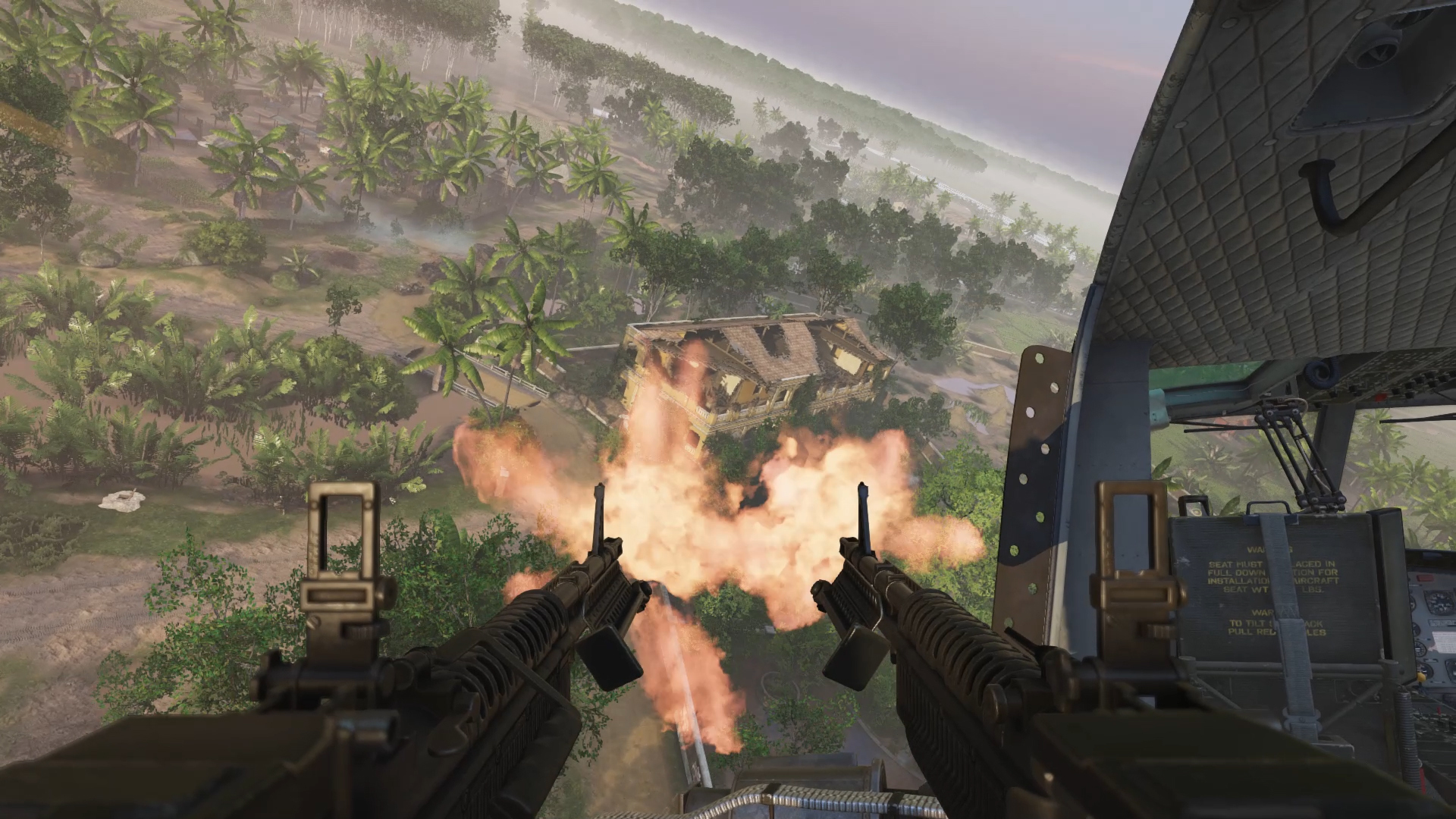 And the United States Army faction are also picking up a new weapon to add to their arsenal, the XM177E1 carbine. All this along with new features such as 3D positional VOIP, new quality of life improvements, and bug fixes should be coming to you next week! The current plan has this update rolling out next week on Tuesday, November 28th.

For those that may not know, this update and all of the previously mentioned content are free for all players.

If players want to help provide for future free content updates such as the Bushranger Content Update, one of the new features is an in-game store where players can purchase the Digital Deluxe upgrade as well as unlocking some new cosmetic items (with one exclusive item) for the Australian forces. This cosmetic unlock package will be priced at $7.99. And, just be very clear – these are cosmetic items only – and they can be earned simply through gameplay, so long as you play enough (except for one item)!

We look forward to seeing you in game next week as we head back into the jungles! And if you want to join us earlier, you can find us playing on our Community Map Server in Frankfurt later today! Details can be found here:
http://steamcommunity.com/games/418460/events/3213744694723520534

Onward to Get New Explosive Toys